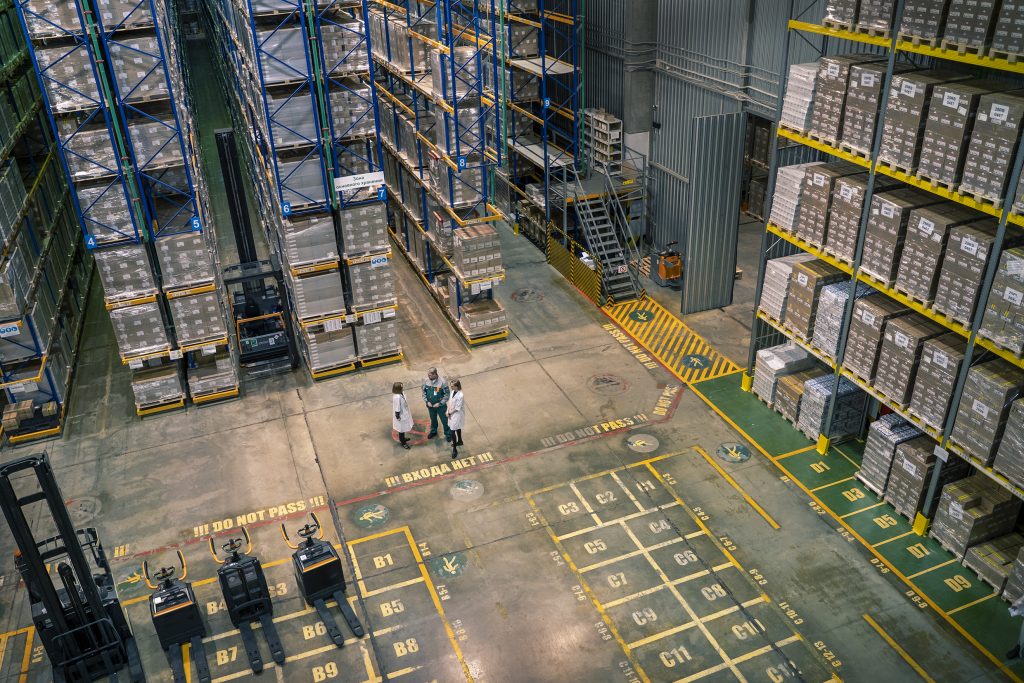 Marking and Traceability System in Russia: Risks and Opportunities

Preparations for the introduction of mandatory drug labeling in Russia have been conducted for many years as part of a large-scale project – the construction of a national system of labeling and traceability of goods. The new requirement of the regulatory body has affected both the business processes of industry players and the logistics of pharmaceutical products.

Medicines were among the first goods subject to mandatory labeling. The system was supposed to protect consumers from counterfeit, as well as to exclude the possibility of infringing goods in pharmacies and resale drugs in other regions. A special code on the drug package could guarantee the consumer the drug authenticity. For the state, labeling meant controlling the circulation of medical goods. In an ideal scenario, pharmaceuticals could become one of the most “healthy” and transparent segments of the Russian economy. However, the introduction of the system was not smooth and was accompanied by both technical difficulties and additional costs for all industry players.

The experiment to implement drug labeling started in 2019, and in 2020, market participants were required to join the Monitoring the Movement of Medicinal Products (MMMP).

In general, drug manufacturers have reacted positively to the new requirements. Companies were expected to be able to control the movement of drugs, as well as to increase their share by forcing unscrupulous players out of the market. However, problems appeared at every step: coding required investment in special equipment, but most importantly – there were technical errors in recording the movement of drugs in the system, which prevented pharmacies and companies to transmit information on time. The situation became critical in the fall of 2020 when the second wave of the pandemic began, and supply disruptions led to shortages of some drugs in pharmacy chains. For foreign companies, the collapse during this period resulted in an under-delivery of drugs in the amount of 40 million packages.

The situation stabilized in November of that year when a decree simplifying the MMMP procedure was signed. Under the new order, pharmacies and distributors could not wait for suppliers to confirm the acceptance of drugs before releasing the drugs for sale: the data were automatically confirmed by the system via verification of product code and participants’ data. This order remained valid until July 1, 2021. But, in the summer, a new wave of coronavirus infection began in Russia. To ensure that recipients of drug batches could not depend on errors or delays on the part of their suppliers, the Russian Prime Minister signed a decree extending the simplified regime for another 7 months – until February 1, 2022. However, this time, the exemption affected only Russian producers, foreign companies did not receive a deferral.

Not Lost in Translation

To maximize commercial opportunities in Russia, importers must have a good understanding of the rules of the game in this market. Nevertheless, Russian law contains many nuances, and failure to grasp all the pitfalls means delays in delivery, violation of laws, fines, and even leaving the market.

The introduction of labeling has made the work of drug importers even more complicated. The code application process alone requires compliance with extensive instructions. To reduce their risks, foreign companies prefer to cooperate with a partner who is well versed in the particularities of the Russian market, the subtleties of the law, and the nuances of the Russian language.

Orfe is a reliable and experienced provider of business solutions in Russia. Partnering with our company helps foreign suppliers navigate the laws that apply to the Russian pharmaceutical industry and compete successfully in this country’s lucrative markets, saving many resources.

Currently Orfe is successfully working with the Russian system of marking and traceability of goods:

Our cooperation helps pharmaceutical companies already operating in Russia or just entering the Russian market to optimize logistics costs and conduct business in compliance with all regulatory requirements.

If you are looking for an experienced partner, we are ready to answer all your questions.

Social
« Russian Pharmaceutical Market in 2021: New Rules of the Game

Mobile version: Enabled
Back to top

Use the search box to find the product you are looking for.
0
Connecting
Please wait...
Send a message

Sorry, we aren't online at the moment. Leave a message.

We'll get back to you as soon as possible.
Login now

Help us help you better! Feel free to leave us any additional feedback.

How do you rate our support?
Orfe.ru